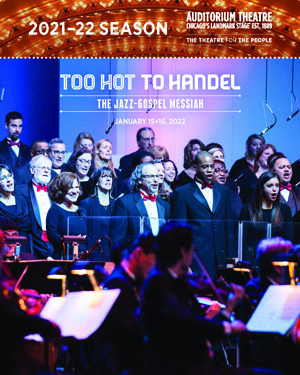 The Auditorium Theatre of Roosevelt University is committed to offering the finest in international, cultural and community programming to Chicago, and to the continued restoration and preservation of the National Historic Landmark building. Designed and constructed by famed architects Dankmar Adler and Louis Sullivan, the theatre has been a mainstay of Chicago architecture and theatre since 1889. In architectural grandeur and in the merit of the artists who have performed here, the Auditorium Theatre has no equal.